This book has evolved from research I carried out with pupils of Aldourie Primary School to help celebrate the school’s 125th anniversary in 1999. At that time I had worked at Aldourie for over ten years but my interest in its history went beyond my work involvement. Aldourie School was an important influence on my family, both past and present. At least five successive generations of my family had attended Aldourie School and others had been educated at Culliard School also within Dores Parish.

When I shared the initial outcome of my research with former pupils and local residents, it became apparent there was interest in expanding the work to include some information on the history of other schools on the south side of Loch Ness. I have tried to locate details of every school situated there, both past and present but with the greater emphasis focused on Aldourie School.

I began this book with great intentions but life, work and several grand-children took over. I was prompted by the head teacher of Aldourie School, Janice MacBeath, to complete the book to coincide with the 140th anniversary of the school. By the time I resumed my research, technology had progressed significantly and it no longer involved the tedious task of combing through card indexes to find information. Nowadays information is more readily found on the internet and on databases. In particular the availability of records through the Highland Archive Service has been invaluable.

The Archive Service moved to a new purpose built Archive Centre in 2009 and this enabled the creation of an extensive catalogue of all its records including some previously unlisted documents. The new facility also enabled additional records to be housed, including the vast collection of Kirk Session Records which had previously been located in Edinburgh.

Although I have endeavoured to include information from many of the school records which are now safely deposited within the Highland Archive Centre I would encourage readers to carry out their own additional research. One word of warning though: there ought to be a government health warning attached to archive research – you can get seriously hooked!

In undertaking my research into the history of local schools, I was particularly interested to find out information about the individual teachers, ministers and heritors that were instrumental in the provision of education. To enable me to establish some background information about these individuals, I compiled numerous family trees. These are all deposited at the Highland Archive Centre in Inverness where they can be accessed.

The content of this book is derived from numerous sources including oral knowledge, SSPCK Records, School Log and Admission Books, School Administration Files, Old Parish Registers, Monumental Inscriptions, Wills and Inventories, Family Papers, Maps, Ordnance Survey Name Book, Valuation Rolls, Kirk Session and Presbytery Records, Newspapers, along with various other archival resources. Another very useful source has been Census Records. The first official census returns were taken throughout the country in 1841 where ages were rounded down to the nearest multiple of five. These have continued at ten yearly intervals since, and they provide a detailed snapshot of the population within their household groups on that one night of the year. The Census also includes information about occupations, which has proved invaluable in helping to trace the movement of teachers as they relate to the schools in the area being examined. One note of caution in relation to all these records: I found that there can be significant variation in the spellings of names and places.

I concluded my research by compiling a list of probable school admissions for the area prior to the Education (Scotland) Act 1872, which introduced the compulsory use of School Registers.  This information was sourced mainly from the censuses covering Dores Parish and Boleskine Parish and is deposited at the Highland Archive Centre.

I do not expect this book to be treated as a completed work and would encourage the reader to explore additional historical sources to complement this research. 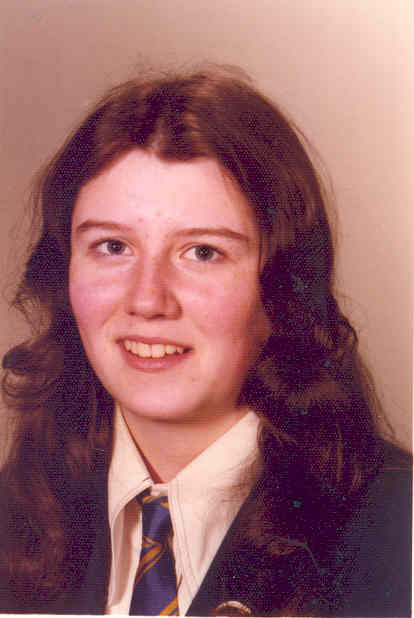 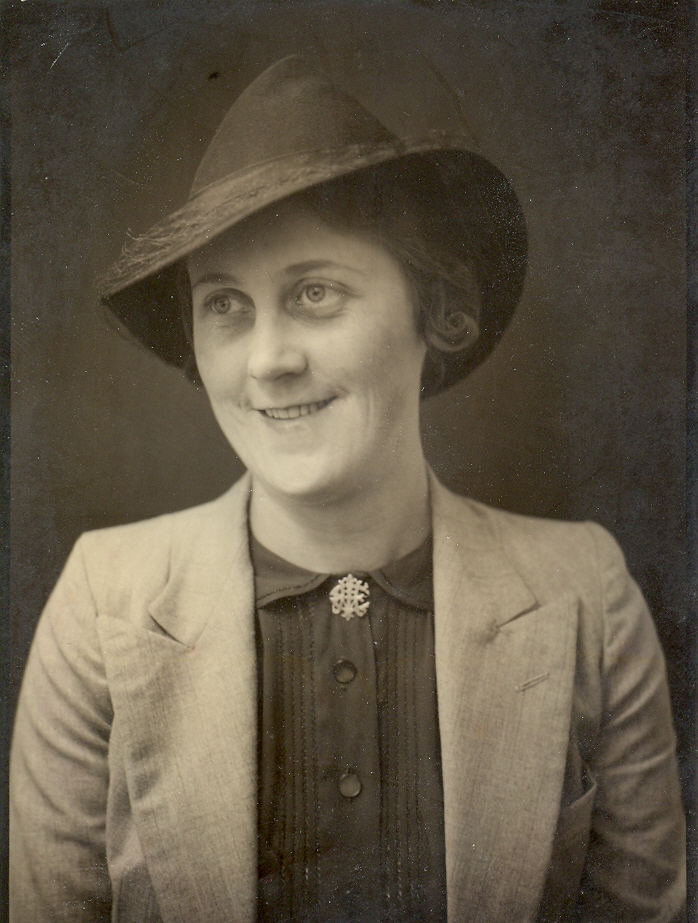 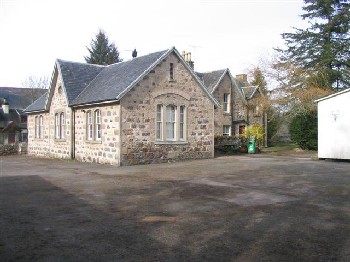 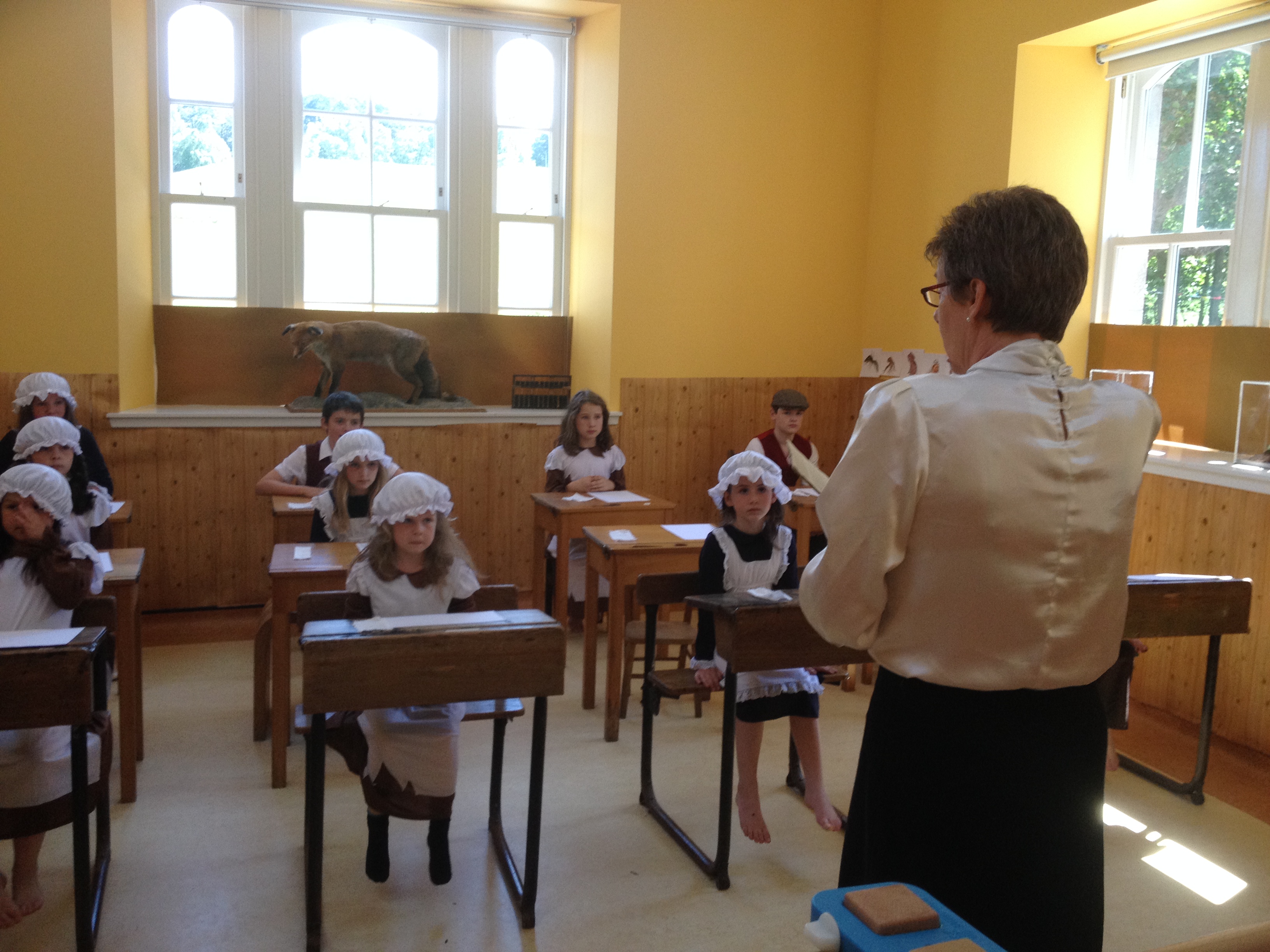 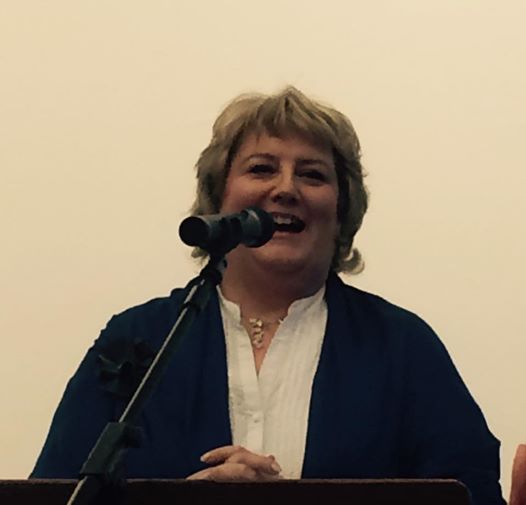 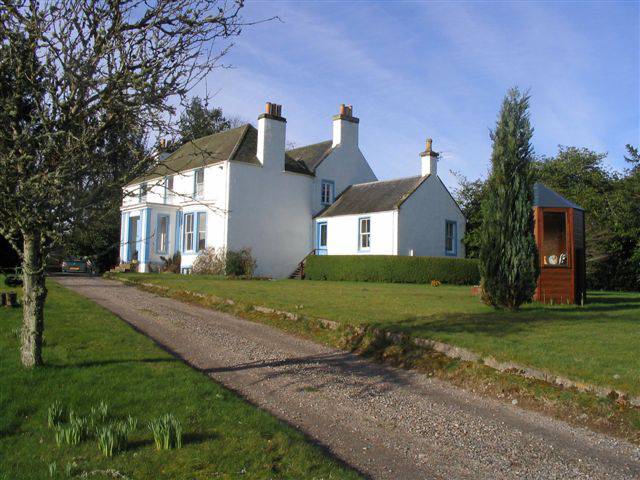 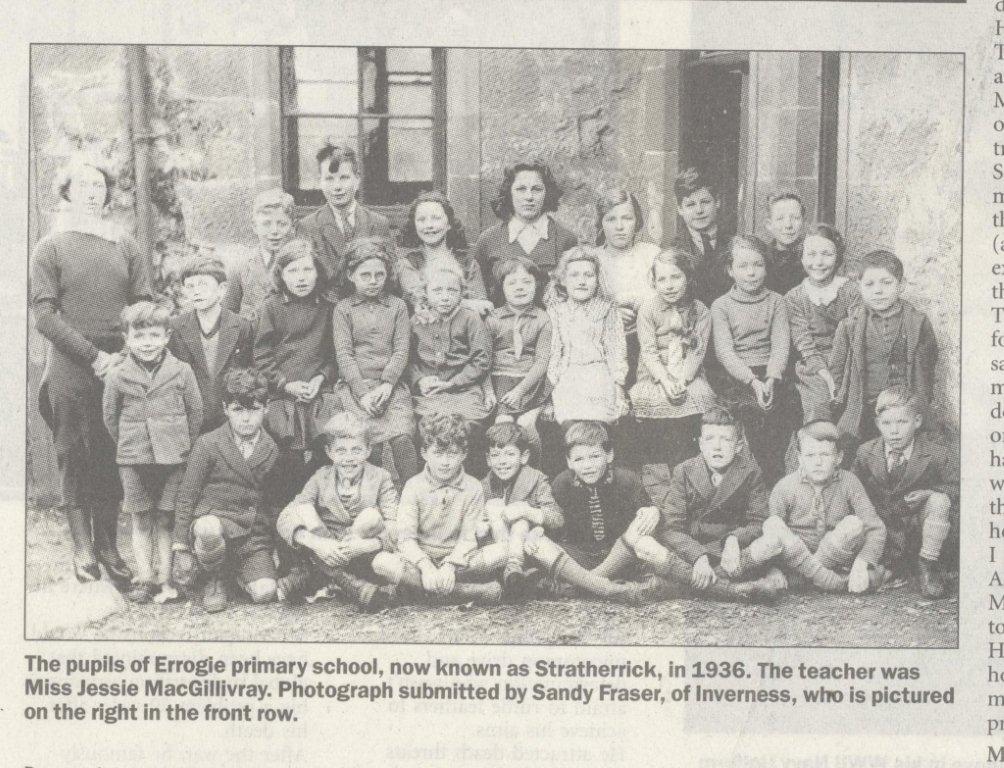 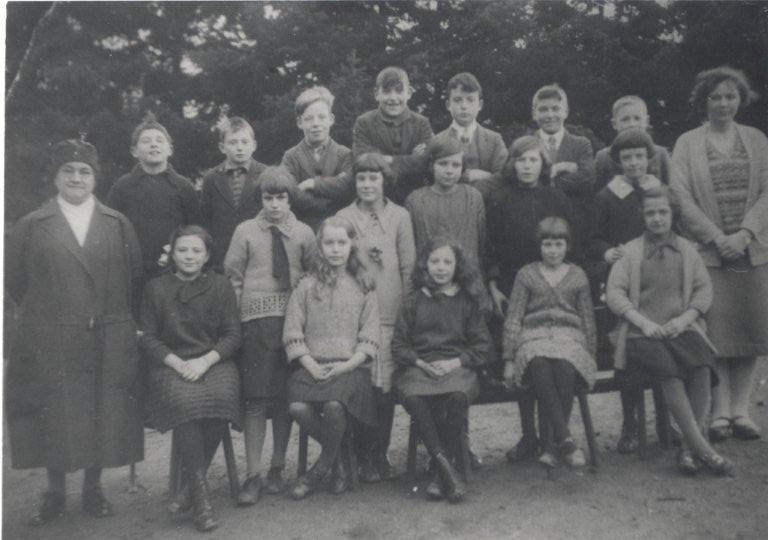